And the 25 greatest American game shows of all time are...

The last created by Merv Griffin before his death, Crosswords only lasted one season but its intricate gameplay, based on crosswords puzzles, made it fun to watch.

Based on a British format, The Chase features three contestants attempting to outrun a genius by answering trivia questions.

The classic show has had six incarnations since its debut in 1965.

Although it lasted only one season on AMC (back when those letters stood for American Movie Classics), The Movie Masters had a panel consisting of Clive Barnes, Peggy Cass, and Kitty Carlisle answering questions about movies. It was the last game show that Gene Rayburn hosted. Can someone please do a revival of this already?

1 vs. 100 pitt one contestant against 100 others, with the one earning money for each other contestant that gets a question wrong. Fun stuff.

Another show that's been brought back multiple times throughout the decades. The first version premiered in 1950.

Probably the best game show about cards, the best version of Card Sharks was the one that Bob Eubanks hosted from 1986 to 1989.

The Monty Hall classic is famous for its audience members who dress up in crazy costumes in hopes of getting chosen to be a contestant.

The current version of Wheel of Fortune, which premiered in 1983 and is hosted by Pat Sajak and Vanna White, is consistently the highest rated game show on television. 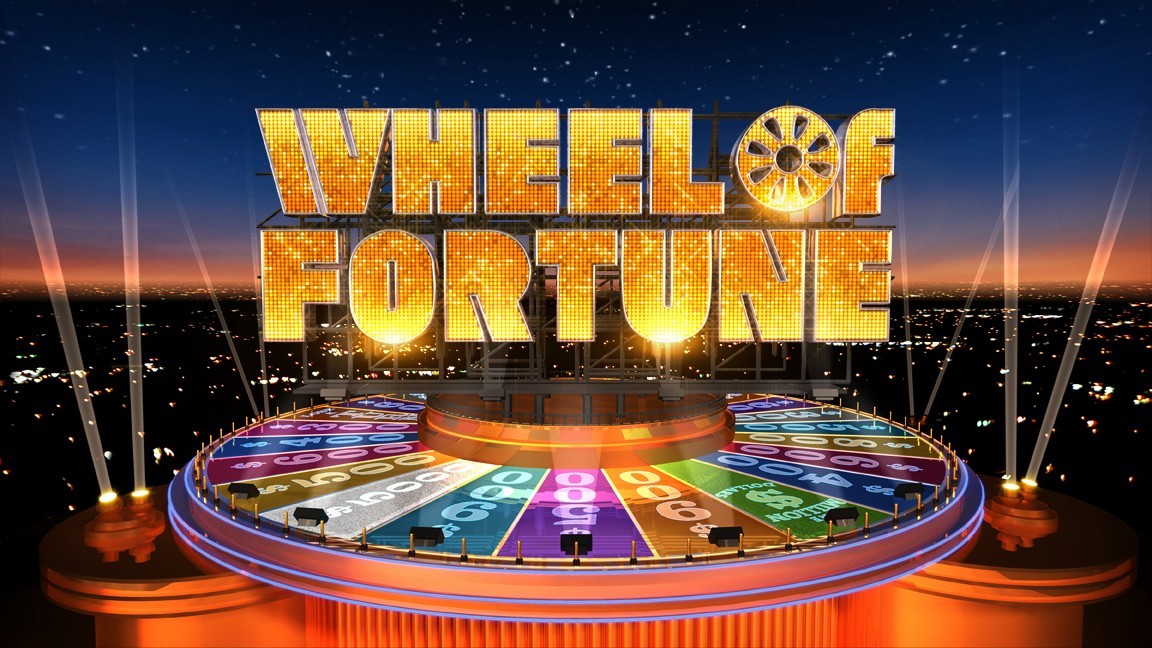 This Comedy central game show was a lot of fun and even took home the Emmy in 1999.

This game show took place in a New York City cab instead of on a set. Neat idea that proved to be a huge ratings hit and won a slew of Emmys.

The Howie Mandel hosted series proved to be a big success when it premiered in 2005, lasting four seasons on NBC and two more in syndication.

Peter Tamarken may have been the host of the original series, but the star of Press Your Luck has always been Whammy, the red little creature that liked to take away the contestants' winnings.

The classic show had a panel trying to determine a person's job and lasted 25 years.

It's tic-tac-toe with celebrities. Funny.

7. To Tell the Truth

Panel of four celebrities trying to which out which contestant is telling the truth. To Tell the Truth's interesting concept has lasted six different incarnations since its debut in 1965.

6. Who Want to be a Millionaire

Credited with bringing about a game show resurgence after the 1999 premiere created a sensation, just about every quiz show that has premiered in prime time since then has been a rip off of Millionaire.

Contestants  and celebrities attempt to guess words or phrases based on descriptions given by their teammate in hopes of getting to the Winners Circle and competing for the prize money, often indicated in that version's full title ($25,000, $100,000, etc.)

3. The Price is Right

Come on down! The game show classic is apart of television history and is still going strong.

The game itself is not that complex. Contestants give fill-in-the-blank answers an attempt to match the answers given by six celebrities panelists. What makes Match Game so great was the chemistry between host Gene Rayburn and longtime panelists like Brett Somers and Charles Nelson Reilly.

Jeopardy! is the best game show of all time because of its focus on the game and for not insulting the audience's intelligence.