So, what is a reboot, anyway? 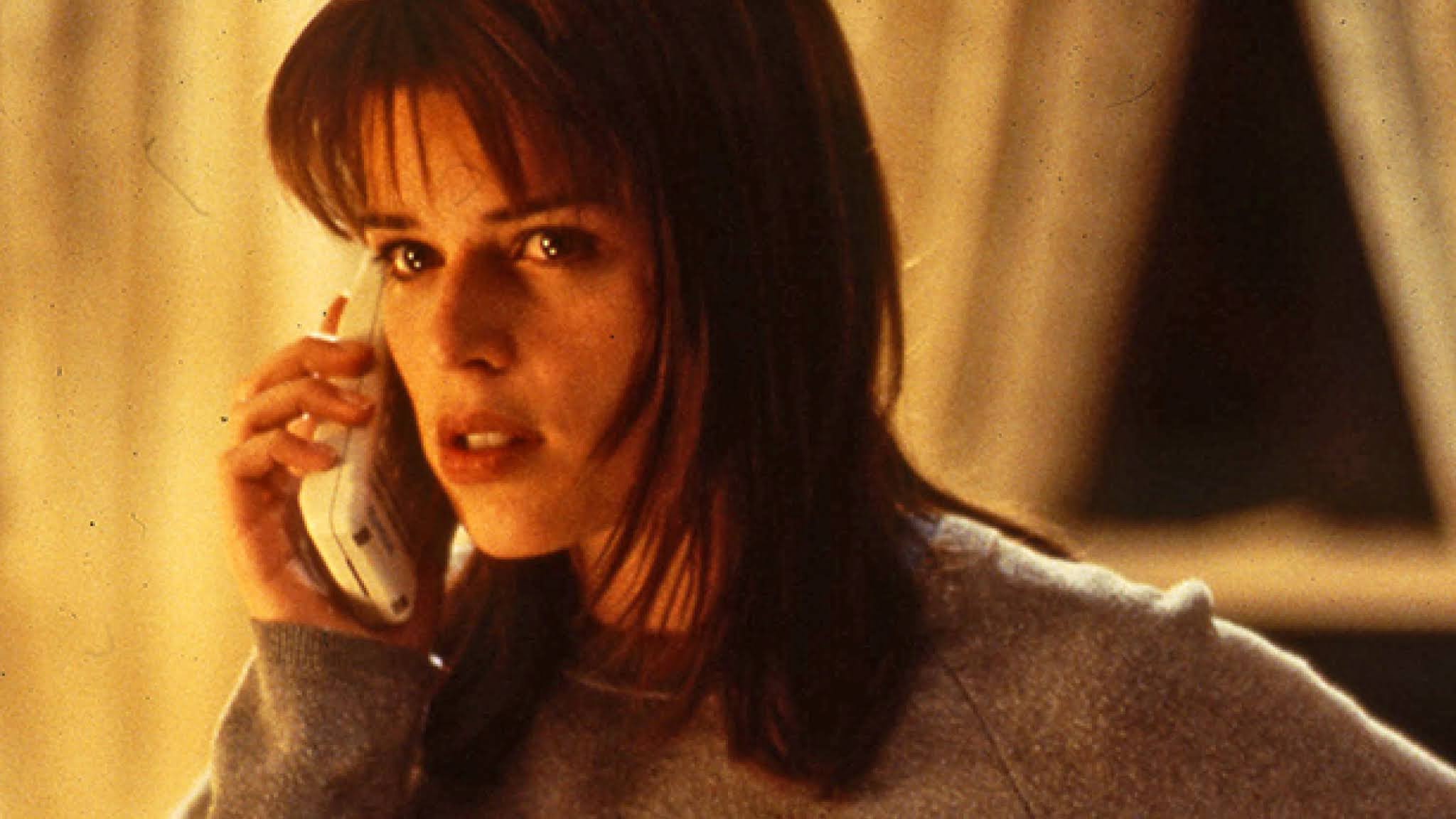 The recent news that the upcoming installment of the Scream franchise will be titled simply Scream sparked yet another round of people on the Internet being confused by movie terminology. Most articles about this new Scream movie refer to it as a "relaunch" because if they call it a reboot, then certain people will get up in arms about how it's a sequel and therefore not a reboot due to the participation of Neve Campbell, David Arquette, and Courteney Cox. But, it's not incorrect to call it a reboot, even with those returning stars. 11 years will have passed in between entries by the time this one is released. It has new directors (RIP Wes Craven), new writers, many new characters, and a different studio is behind it. There are too many new elements for it to not be considered a reboot. But continuing the stories of Sidney, Dewey, and Gale means its also a sequel. The terms are not mutually exclusive. Confused? let's define some stuff.

“Reboot” is an inclusive umbrella term referring to any time a dormant franchise is revived or a current franchise is taken in a new direction. It is the largest category and can include sequels and remakes. There are also "hard reboots," which toss out the earlier continuity and start fresh, and "soft reboots," which make some changes but keep the continuity intact.

A "sequel" is a film explicitly set after the events of another film that continues the narrative of the characters and/or the storyline. A sequel can be a reboot if it either comes many years after the original (2018's Mary Poppins Returns) or if it makes substantial changes (1995's Batman Forever). However, a sequel is not always a reboot. Often, they often aren't (Avengers: Endgame, Trolls World Tour, Daddy's Home 2, etc.).

A "remake" is a specific type of reboot where an existing movie is used as the primary source material for a new movie (1998's The Parent Trap, 2019's The Lion King). It usually takes place in a separate chronology than the film it's remaking.

I don't think general audiences particularly care about these distinctions, but as franchises continue to dominate the movie conversation, it's useful to know what's what. It is also important to note that there is a lot of grey area. Let's take a look at a few examples of films where it is not immediately clear which category they belong in.

Casino Royale is often considered to be a reboot of James Bond franchise because it's an origin story that establishes a new timeline, a new actor, and a grittier tone. However, it came out only 4 years after its predecessor (Die Another Day), it's still produced by Eon productions, its screenplay was written by some of the same people as Die Another Day's, its director had directed Bond before, and Judi Dench is still M. In a lot of ways, Casino Royale is just the 20th film in the series. Ultimately, I think (and people are free to disagree) that the establishing of a separate timeline (which isn't even confirmed until Spectre in 2015 makes it absolutely clear that Daniel Craig's Bond never experienced the events of the other eras), is enough to qualify it as a reboot in the broad sense. But then, 1995's Goldeneye would also be a soft reboot since it resets the tone with a new actor and comes after a rare period of inactivity for the franchise.

Elizabeth Banks' take on Charlie's Angels is another film where the Internet fought over whether it was a sequel or a reboot. I wish I had written this explainer back then, so I could have easily clarified that it's both. That it is a reboot is unquestionable (to me). It was made by people new to the franchise both in front of and behind the camera. It's not even the same genre as the earlier incarnations! But, because it does not throw out the continuity that had already been established, it's also a kind of sequel. This case is a little tricky because it references past characters (and has a cameo by one), but it not a direct continuation of those storylines. Does that make it more of a spin-off like Men in Black: International, a side adventure set in the same universe? Perhaps that's the simplest way to think it about.

The third Thor movie is part of the Marvel Cinematic Universe, and aren't all those movies (and upcoming TV shows) set in the same interconnected continuity? Correct. This one isn't an issue of continuity or storyline, but of aesthetics and mood. The first two Thor movies (2011 and 2013), though filled with humor, were sort of grandiose and even a little Shakespearean in its character dynamics. Ragnarok, in comparison, was goofy and campy and had the color palette of an annoying video game. This wasn't a natural progression, but rather the result of the decision to bring in comedy director Taika Waititi after the lukewarm box office for Thor: The Dark World compared with the rest of the MCU. It was a deliberate change in direction. So, yes, this qualifies as a soft reboot.

I have not seen any installments of the Star Trek franchise, so I only learned this when I was researching for this article, but the 2009 film is not the hard reboot I assumed it to be. Since Chris Pine plays Captain Kirk and Zachary Quinto plays Spock, it seems like this would have been a reset of the continuity, a remake of the 1960s series. But the Pine-Quinto films are actually set in an alternate timeline that acknowledges the existence of the original timeline. And, because Star Trek is science fiction, time travel and universe-hopping aren't stretches of logic. So, Star Trek (2009) is not the continuity-erasing type of reboot. It is still a reboot of the franchise, obviously.

Like the new Scream, Halloween (2018) is a sequel titled the exact same thing as the original, Halloween (1978). There's also a 2007 remake titled, you guessed it, Halloween. Why does Hollywood do this to us? The 2018 film a reboot, as well as a sequel, coming decades after the film it picks up from. Interestingly, it resets the chronology of the franchise, but only going back to where the original film ended. It ignores the continuity of the seven previous sequels. Isn't that weird? I find that weird!

So, we have to wait until 2022 to find out if the new Scream can be slotted into any more categories besides reboot and sequel. I hope this has cleared some things up. The easiest way to sum it up is probably to say that if there's a new movie coming out that brings back an old franchise, it's a reboot.