Here are the best televisions of 2016: 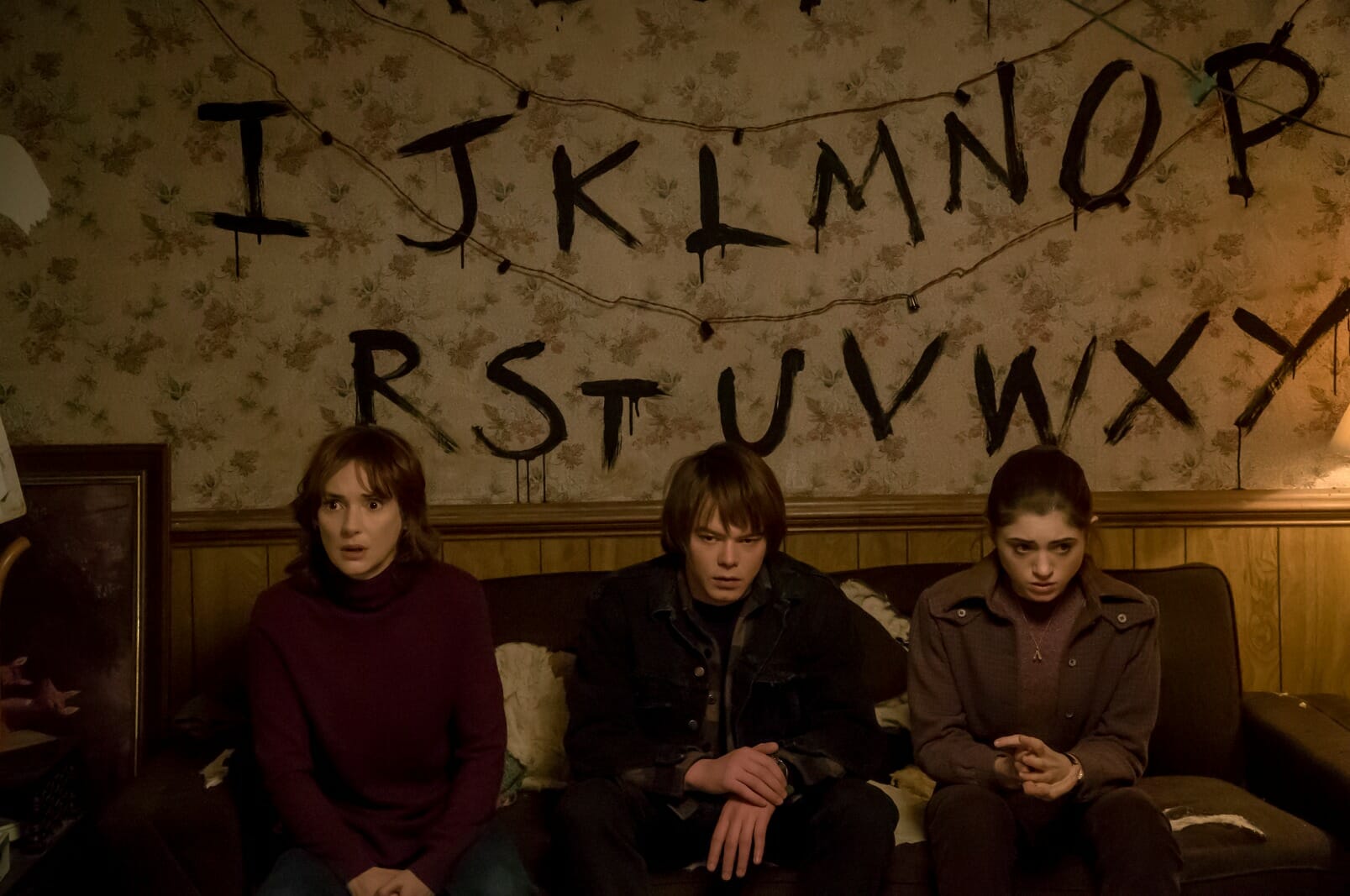 The Netflix series quickly became a pop culture phenomenon when it launched on the streaming site in July. Starring a fantastic Winona Ryder as the mother of a missing child, the series pays homage to numerous sci-fi films from the 1980s. Good writing, smart pacing, and a satisfying level of suspense makes Stranger Things a worthwhile binge whether you get the references or not.

9. Mozart in the Jungle (Amazon)

The third season of the Amazon comedy about the fictional New York Symphony strikes the perfect balance between smart and silly. Gael Garcia Bernal gives an electric and magnetic performance as Rodrigo, the symphony's charismatic conductor. Part of the action this season shifts to Venice, where Rodrigo is conducting a concert. The story gives a show a bolt of energy and introduces Alessandra, a temperamental opera singer played with an eerie calmness by Monica Bellucci. 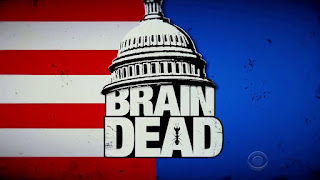 BrainDead came and went over the summer with little fanfare. Although short-lived, this political satire/science fiction hybrid was one of the most unique shows on TV,  seamlessly blending  a multitude of genres. Starring Mary Elizabeth Winstead and Aaron Tveit, the series hypothesized that the current polarization of political parties in government was due to a race of extraterrestrial bugs that replaced the brains of politicians. Odd, topical, and very funny.


7. Gilmore Girls: A Year in the Life (Netflix)

2016 was capped off by a much-needed return visit to Stars Hollow. Despite being off the air for almost a decade, Amy Sherman-Palladino's world feels as alive and vibrant as ever. Lauren Graham (still wonderful) and Alexis Bledel (still dull) return, as do a plethora of oddball characters from the original series, and a couple of new faces are thrown into the mix. Sutton Foster has a cameo in the third episode that at first seems pointless, until later in the episode when its larger significance becomes clear. I'm glad there were only four, double-length episodes; a quick return visit to get closure after the original series' disappointing final season. The show's time has come and gone, trying to revive it as anything other than a special event would be a mistake.

The new series starring Kristen Bell and Ted Danson is the rare comedy to look at grand philosophical concepts and mine them for jokes. The set up is that Eleanor, played by Bell, is a bad person who dies, and somehow ends up in the afterlife designated for good people. The serialized format, another rarity for a network sitcom, allows for the premise to be properly seen through, and a late in the season twist suggests The Good Place has only scratched the surface of its potential.

Perhaps the year's biggest surprise was Search Party, a mystery-comedy on TBS that stars Alia Shawkat as a woman who becomes obsessed with finding an acquaintance who is missing. Wickedly funny at times, the show can also be quite sad. It's a piercing, brutal look at people in their twenties, and their narcissism, lack of direction, and anxiety.

After five seasons, Veep is still the sharpest comedy on TV.  Julia Louis-Dreyfus, Anna Chlumsky, Sam Richardson, and the rest of the ensemble are as great as ever as the completely inept people running the government. This year especially there are moments that feel more like a documentary than a satire.

Even after three and a half seasons, Mom has not shied away from the addiction recovery story one bit. In fact, it has become more about that story, excising the restaurant plot from the first couple of seasons entirely, and regulating the Christy's children to the back burner. Mom is at its best focusing on the group of women led by Christy (Anna Faris) and Bonnie (Allison Janney) and what it is like for them going through their daily lives as addicts. 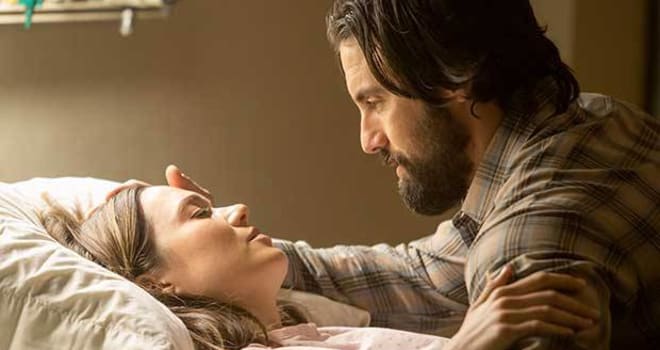 The best new show to premiere this fall, This Is Us interweaves the stories of three adult siblings (Chrissy Metz, Justin Hartley, and Sterling K. Brown), and flashbacks to their childhood and the story of their parents (Milo Ventimiglia and Mandy Moore). The flashbacks, depending on the episode, are of when the siblings were infants, when they were eight, when they were teenagers, even before they were born. The technique is brilliantly used to show they effect family has on a person, how it unites us even at the unlikeliest of times.

The first season of Bloodline was great. The second season was one of my favorites seasons of television ever. Shorter, more to the point, more chillingly tense. Gone are the flash-forward sequences relied on too heavily in the first season to create suspense. The drama surrounding the Rayburn family in the Florida Keys just won't go away, but this time the pace is slowed even more, letting the weight of every moment sink in. Linda Cardellini and Norbert Leo Butz's characters are more fleshed out this season, but Kyle Chandler gives an epic performance. He is able to convey everything going through John's mind on his face, so much so that dialogue is hardly necessary at all. If you didn't like the first season of Bloodline, you aren't going to like the second one either, but there is something undeniably commendable about a series achieving its perfect form.

Agree with my choices, or have picks of your own? Leave a comment below!