Ranking the Songs of Muppets Most Wanted

Ranking the Songs of Muppets Most Wanted 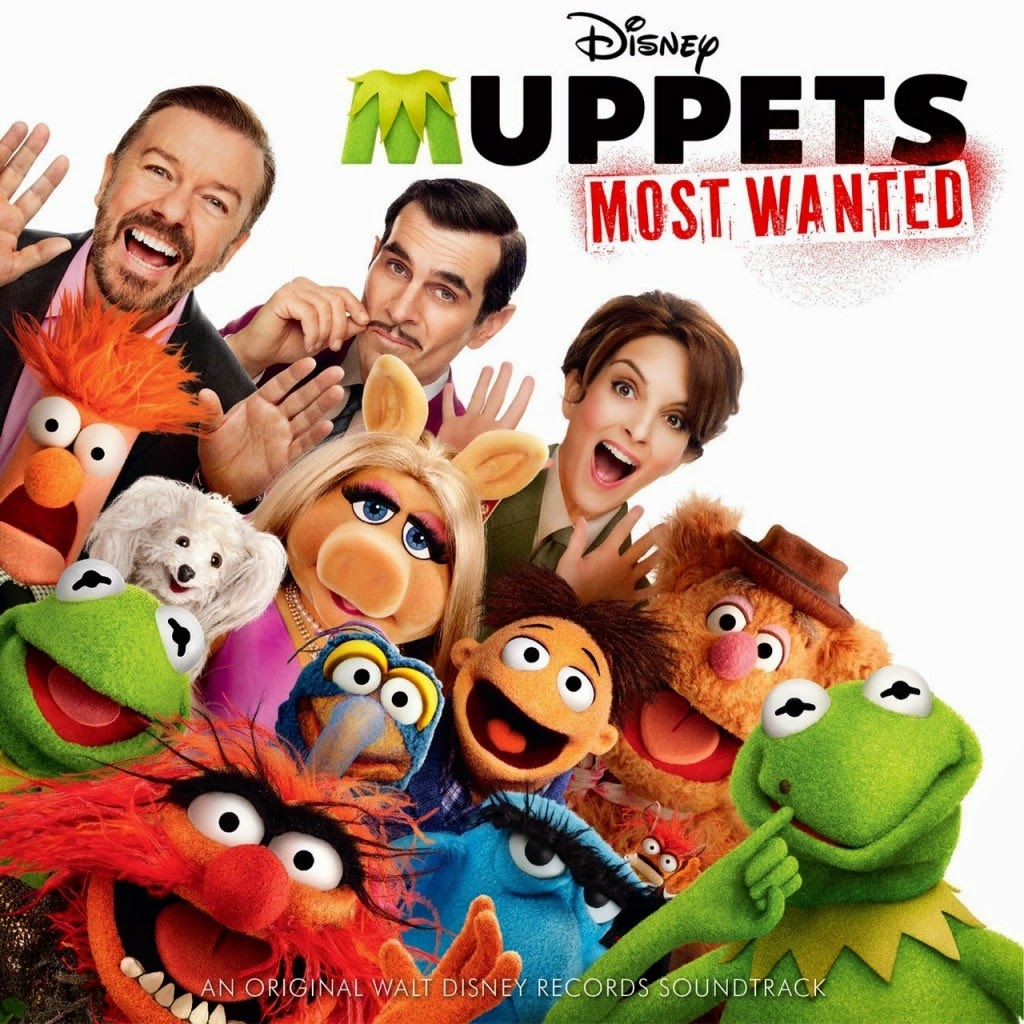 Since it is still technically opening weekend for the latest installment in the Muppet franchise, I thought it'd be appropriate to rank the original songs featured in the film, from worst to best. Bret Mckenzie, who won an Oscar writing songs for "The Muppets" returns to write them again this time around. "Most Waned" is definitely more of a musical than the last one, and, in my opinion, the songs are better. None of them are duds, each one great in their own way. That's why ranking them isn't an easy thing to do, but I'll try anyway.

Despite being ranked last on this list, "Interrogation Song" is in no way a bad song. It's just that I thought the others were better. Hilariously preformed by Ty Burrell and the Muppet performers, mainly Eric Jacobson, who preforms Sam Eagle, the song is almost all plot and lacks a catchy tune that the others have. Even though it is masterly written and the lyrics are incredibly clever, it really only makes sense within the context of the film, so I don't think I'll be replaying this one as much as the ones to come.

This jaunty number is preformed by Rick Gervais and Matt Vogel as Constantine the Frog. This tune is very memorable and witty, and is accompanied by some very impressive puppetry. But it also has the opposite problem of "Interrogation Song", catchy hook, but doesn't really move the plot forward. The whole point is to establish the relationship between Constantine and Dominic Badguy. But this was already accomplished by a few lines of dialogue. It seems a bit odd to reinforce this idea so heavily that earlier in the film, and feels almost like an excuse just to show the cool things they can do with puppets.

First of all, I love this song. This might be my favorite song in the whole film, and is preformed by the amazing Tina Fey. The only reason it isn't higher on this list is that as great as Fey is, she's not a Muppet.

This one is the big opening number. When the Muppets realize they get to do it all again, and prove the their last film wasn't a fluke, and they're here to say.The number is a bit disjointed form the rest of movie, but the music is wonderfully engaging, and the lyrics are very smart. It does a great job at opening the film, and letting the audience know not to expect too much because "Everyone knows the sequel's never quite as good!"

This is Miss Piggy's big number of the film. An emotional ballad, the song does a great job at letting the audience figure out where the heart comes from. It also is extremely effective at exploring the relationship Piggy and Kermit. The only issues I have with the number is that Celine Dion is severely underused.

1.I'll Get You What You Want (Cockatoo in Malibu)

This number is perfect. Sung by Constantine, trying to convince Piggy that he's Kermit, the song is reminiscent of disco songs from the'80s. The beat is quick, and Vogel's performance is nothing short of brilliant. I wouldn't be surprised if this song is a big winner come February 22, 2015.