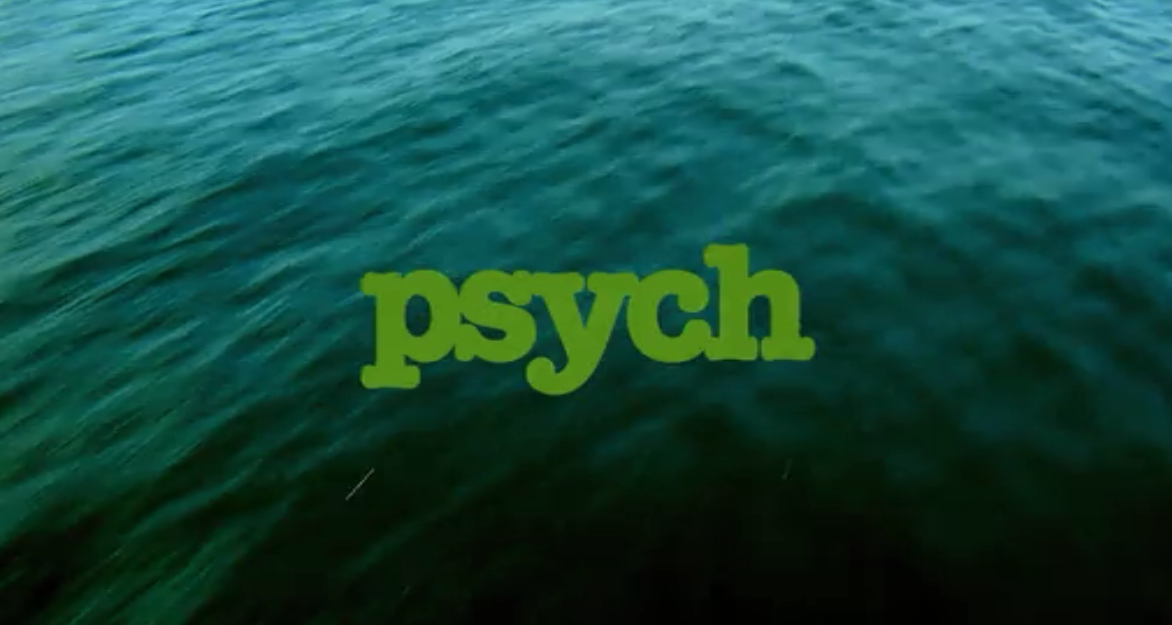 Since the series finale of "Psych" aired on March 26, I thought it would be fun to compile a list of what I think are the ten best episodes of the series. This was a great show that I looked forward to watching every week. While I'm sad that's its now over, let's look to some of the show's best moments from the past eight seasons.

The second season opener was a great way to expand the universe of the show, and also allowed for some hilarious jokes the way.

The premiere of season six acted as a reboot of sorts for the show which hadn't been on the air for almost a year. Following a not great season five, this episode was a huge improvement. It had humor, mystery, excitement, and got people interested in the show again.

The first season closer is a just plain hilarious episode. A perfect example of early "Psych", this isn't a perfect one, but it's just fun to watch.

7. Right Turn or Left for Dead

This gem is stuck in the middle of the bizarre seventh season. Some were good, others weren't, but this is by far the best of the bunch. Taking place after Juliet finds out Shawn isn't really a psyhic, and shows the consequences of every little choice we make.

This third season entry is a perfect example of how great the show can be when it's firing on all cylinders. This one takes the classic high school reunion scenario and adds its own twist, in a way only "Psych" can.

A pretty silly episode from season three, this is by no means a brilliant episode, but I just think it's fantastic. I have laugh all the way through it and really enjoy rewatchig it.

4. An Evening With Mr. Yang

The first in the Yin/Yang series, which did drag on for far too long, but this episode had everything. An intriguing story, suspense, great guest stars, and it's really not this episode's fault that later ones didn't live up to expectations.

This one comes right before the last one chronologically, and is just perfect. A hilarious spoof on the slasher film genre, this episode is one of the most engaging ones of the entire series. It's also the first if many to be directed by James Roday, which is pretty impressive.

The third season opener marks "Psych" at its best. Wonderfully absurd jokes and a truly 'haunting' story are just two of the things this episode gets right. Also the cast is utilized perfectly here, everyone playing their role in the best way possible. Also the introduction of Cybil Shepard as Shawn's mother, a great addition to the cast.

Probably an odd choice for some, but I really do think this is a case where the first is still the best. A great introduction to the world of "Psych", this episode originally aired on July 7, 2006. That's almost eight years ago, and this is the one that started it all. If this episode had failed, none of the other ones on this list would be possible.