"Trophy Wife" is the Best New Show of the Season

"Trophy Wife" is the Best New Show of the Season 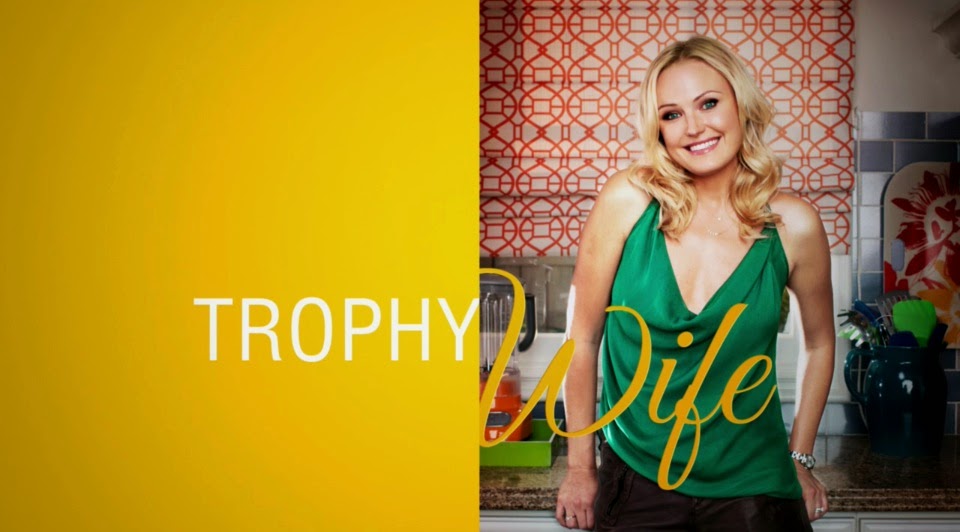 "Trophy Wife" is an example of an excellent series, with an unfortunate title. When the show premiered back in September, I was not planning on watching. But after reading some reviews, I decided to give it a try. And am I glad I did.

I should have known this was a winner just given the cast. Malin Akerman, Bradley Whitford, Marcia Gay Harden, Michaela Watkins, and Baliee Madison are just some of the all-star cast. And they formed a believable family unit incredibly fast. The concept for the series is that Kate (Akerman) marries an older man (Whitford), and gets his three kids and two ex-wives, too. But this isn't some "Modern Family" type thing, it's more of a post-modern family, where the fact that they aren't the most conventional family set-up, isn't the whole show. The comedy really comes from the realistic relationships portrayed on the show. The women don't hate each other, the kids don't resent their new stepmother, and they avoid all the pointless tensions that bog down so many sitcoms. That's a testament to not only the writing of the show, but the chemistry of the cast as well.

Another thing this show gets so right is the humor. The jokes are not there just to be there, they actually serve a purpose in the telling of a story. And the series never sacrifices story to get a laugh. The comedy ranges from the hilariously broad (Example: The adults get drunk and sing "I Saw the Sign" in one episode), to the more subtle one-liners that are simply sidesplitting. But, ultimately, the humor is uniquely "Trophy Wife", and it's unlike anything else on television today.

Akerman is brilliantly bubbly in the role of Kate. Whitford is just as sharp as his Josh Lyman days. Harden reminds us every episode why she has an Oscar at home. Watkins leaves me stunned that she was fired from "Saturday Night Live" after only one season, and the kids are wonderful. Madison and Ryan Lee play the older kids, and do a great job. But the real star here is the actor that plays little Bert. Newcomer Albert Tsai is one of the best finds in child acting in probably years.

The show's set-up calls for typical sitcom stock characters; The "evil ex-wife", the  New Age hippie, the clumsy blonde, the lovably dim-witted kid. But the show's strength lies in going past these stereotypes to find the real people underneath. Nobody's the villain, everyone has their strengths and weaknesses. Kind of like an 'un-sitcom'. It's refreshing to watch. And this is where the title comes in. Akerman plays the "trophy wife" stereotype, and the series is supposedly about breaking down that stereotype. At least that's my justification for the title, but really if someone didn't know the title and watched the first episode, the words "trophy wife" would never enter their mind.

Overall, "Trophy Wife" is the rare un-sitcom that can make you cry and cry with laughter all in the same episode. I sincerely hopes this one makes it. It's a must watch. 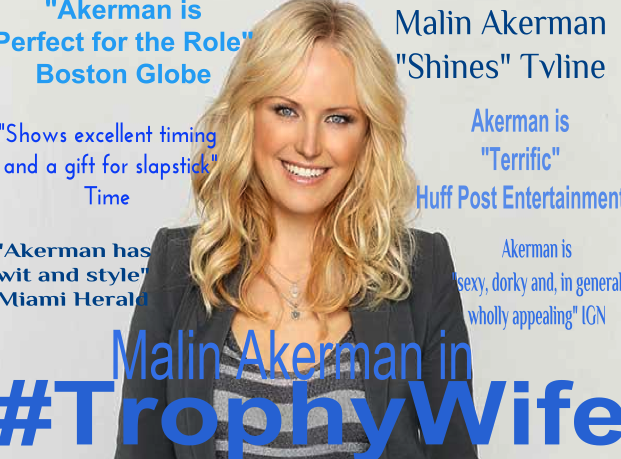 By Timothy McManus December 18, 2019
Best of TV 201910. BH90210 (Fox) What an unexpected delight this show was. While the original Beverly Hills, 90210 was before my time, I found plenty to enjoy in this funny and shiny reboot. The premise sees the cast playing fictionalized versions of themselves preparing to reboot the '90s teen drama that made them famous. Their willingness to poke fun at their images made for a great satire of celebrity culture. 9. The Great British Bake Off (Channel 4 in the UK, Netflix in the US)In its tenth year, this show is old news. Nothing new or surprising can be evinced from this format. So why on Earth did this season nearly bring me to tears multiple times? I don't have an explanation, I just know how it made me feel. Perhaps it had something to do with this crop of contestants, but the nicest reality competition there is made for some for most pleasant viewing experiences of the year.  8. Mrs. Fletcher (HBO) Based on the Tom Perrotta novel, Mrs. Fletcher charts a woman's journey …
Post a Comment
Read more

Marielle Heller is an incredible director and she's made yet another great film.
9. Pain and Glory

Pedro Almodovar's deeply felt film is about the difficult process of aging and the painstaking process of creating art. It has one of the year's best endings.
8. Non-Fiction

Olivier Assayas delivers another very interesting look at the way technology has changed culture and our relationships. This time, it's packaged in a sleek comedy about the affairs of people in the publishing industry.
7. Once Upon a Time in HollywoodI haven't waded into the online discourse about this movie because I truly don't care, but all I know is that I thoroughly loved Quentin Tarantino's carefully crafted ode to a Hollywood that wasn't.
6. Hustlers

Lorene Scafaria's Hustlers is a very smart and funny crime film that has a lot to say about economic conditions in America. The screenplay is structured in a really e…
Post a Comment
Read more

By Timothy McManus December 31, 2019
As the 2010s draw to a close, it's time to look back on the best films of the decade.
10. The Dark Knight Rises (2012)The 2010s at the movies were defined by the massive success of the superhero genre. For me, the best superhero flick of the decade was Christopher Nolan's trilogy capping The Dark Knight Rises. The scale was epic and comic book-y, but the human drama was real and powerful. Watching this movie is really fun, but not because they shoehorn in a joke every five minutes to keep the tone light like the factory-made Marvel movies. Also, Anne Hathaway as Selina Kyle is a really underrated performance. Every minute she's on screen is terrific.
9. Muppets Most Wanted (2014)It's been a decade of real ups-and-downs for the puppet-filled comedy group. It started out strong with a comeback in The Muppets (2011), but the lukewarm box office receipts for the sequel basically killed their viability as a big screen franchise. They tried television again with a funny an…
Post a Comment
Read more